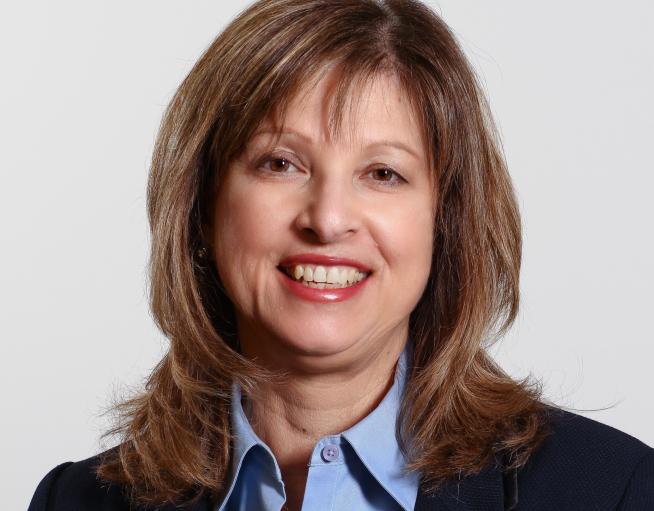 Recruited by a development executive to create and direct Operation Smile’s marketing and communications department, Lisa came to organization in 1996. Since then, she has held key positions in brand marketing, communications, corporate partnerships, gift-in-kind fundraising and public relations. Lisa has been instrumental in converting Operation Smile’s impact-filled stories into compelling messaging and communications that raise both awareness and funds for the organization. In 2011, Lisa served as a producer for an original and award-winning Operation Smile documentary film about its groundbreaking work in Vietnam, “A Cure To War,” which showcased the organization’s role in the United States’ medical diplomacy between the former adversaries.

Prior to joining Operation Smile, Lisa served as the statewide director of marketing and public relations for the Virginia Opera. Her accomplishments included securing media coverage from acclaimed national music critics and executing marketing strategies that attracted capacity crowds to performances at the Harrison Opera House in Norfolk, Virginia, as well as performance venues in Richmond, Virginia, and Fairfax, Virginia. Before moving to Virginia, Lisa held positions in retail management and promotions for major national retail chains in Pittsburgh, Pennsylvania, including General Nutrition Centers and in brand management for Heinz USA.