Chief of Logistics and Facilities 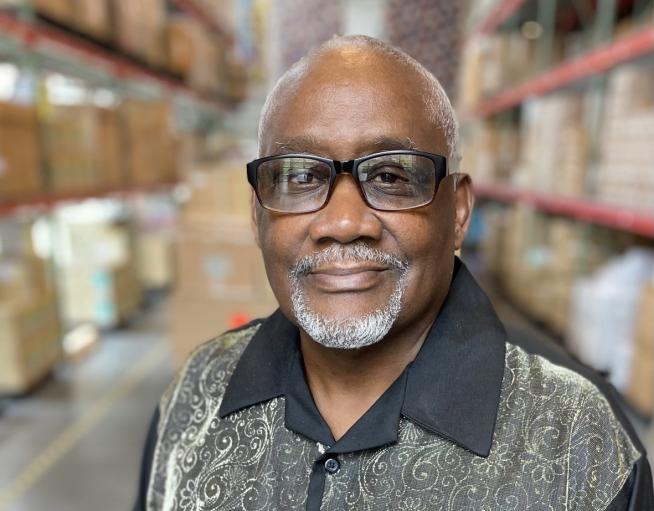 Jesse C. Hines is the chief of logistics and facilities at Operation Smile. He is responsible for all of Operation Smile’s logistical functions, including shipping and receiving, inventory management and quality assurance related to medical supplies, equipment and pharmaceuticals for surgical and educational programs around the world. On the facilities side, Jesse is responsible for overseeing the health, safety and welfare of Operation Smile’s employees and visitors at its global headquarters, a 65,383 square-foot facility in Virginia Beach, Virginia.

In collaboration with Operation Smile’s chief medical officer and its Medical Advisory Council, Jesse selects and provides the adequate supplies and equipment needed to achieve the organization’s mission. He is responsible for the donation and upkeep of all required medical equipment needed to conduct medical programs in each of the countries Operation Smile serves. Jesse’s team also works with three biomedical engineering companies to ensure that the repair and maintenance of approximately 6 million dollars of donated medical equipment so that it is ready for proper and effective use.

Before joining Operation Smile in 2002, Jesse served in the United States Marine Corps for 30 years, 28 years of which he specialized in supply chain management and logistics. He served as an instructor at the Marine Corps Service and Support Schools, instructing classes in all logistical procedures, and as the Non-Commissioned Officer in Charge of the Marine Corps Intermediate Supply Support Activity. His responsibilities included supplying material for all Marine Corps bases on the East Coast of the United States. Prior his retirement from the Marine Corps, Jesse served on the Commanding General’s Inspection Team at Marine Forces, Atlantic, and was the Senior Non-Commissioned Officer in Charge, responsible for the logistical inspections of Marine Corps bases around the world.